You are here: Home1 / Road Trips2 / One Tank Trips of the Week3 / Yellowstone National Park’s south loop will reopen to the public on June 2...

To balance the demand for visitor access, park resource protection and economic interests of the communities, the park will institute an interim visitor access plan. The interim plan, referred to as the Alternating License Plate System (ALPS), was suggested as a solution by gateway communities during major public engagement with the park this past week. Park managers and partners have agreed this system is the best interim solution to ensuring the south loop does not become overwhelmed by visitors. The National Park Service will actively monitor the license plate system and is concurrently building a new reservation system that will be ready for implementation if needed.

The interim license plate system will ensure that visitors have access to the park during this period of high demand. Park managers and staff will monitor the license plate system and impacts on resources, infrastructure, operations, and staffing, and may adjust or implement a reservation or timed entry system, if necessary, after three to four weeks.

“Less than six days ago, Yellowstone National Park was hit with devastating floods,” said Superintendent Cam Sholly. “Thanks to the tremendous efforts of our teams and partners, we are prepared to reopen the south loop of Yellowstone. It is impossible to reopen only one loop in the summer without implementing some type of system to manage visitation. My thanks to our gateway partners and others for helping us work out an acceptable temporary solution for the south loop while we continue our efforts to reopen the north loop. As we go through the reopening process, we will monitor the system’s effectiveness and work together to make adjustments that may be necessary. We will also reopen new sections of the park as repairs continue to be made. It is critical for visitors to stay informed about this interim system as we evaluate its effectiveness. They should plan ahead and be patient with us as we are still managing significant recovery while moving into this operational phase.”

OPEN in the south loop as of June 22

CLOSED until further notice in the south loop

Visit Operating Hours and Seasons for details about what is OPEN and CLOSED throughout the park.

Yellowstone staff are working to determine what other potential sections of the park may be reopened prior to roads closing Nov. 1. Decisions will depend on extent of damage and the ability of park managers to safely open additional sections as the year progresses. Park managers are evaluating plans to reopen roads connecting Canyon Village, Tower Junction, Mammoth Hot Spring and Norris however this will not happen initially. The park is also working to reconnect Mammoth Hot Springs to Gardiner and Cooke City/Silver Gate as soon as possible with temporary solutions, while long-term reconstruction is planned.

Visitors should continue to monitor the park website and social media for additional updates.

Strategic Communications, Office of the Superintendent

They also announced that in addition to the park’s southern loop reopening on June 22, the park’s northern loop is expected to reopen in two weeks or less following completion of clean-up, repairs and final inspection of the northern loop infrastructure. This will allow visitors to access Dunraven Pass, Tower, Mammoth Hot Springs and Norris opening visitor access to approximately 80 percent of Yellowstone National Park. Additional details on access will be announced in the coming weeks.

The initial $50 million will be used to restore temporary access to Gardiner and Cooke City, Montana and other additional sites. Plans are being finalized for improving the Old Gardiner Road for temporary access between Yellowstone and Gardiner, Montana. In partnership with the Federal Highway Administration, road construction crews and materials that were already in the park for a previously scheduled road project to repair 22 miles of the Grand Loop Road between Old Faithful and West Thumb Geyser Basin will be diverted to the Old Gardiner Road project.

The NPS currently anticipates the Old Gardiner Road will be substantially improved over the upcoming months, ensuring that essential emergency services, food, supplies and other administrative needs will be available throughout the winter months. As work proceeds through the summer, the NPS will look for opportunities to restore limited visitor access at the park’s North Entrance. Emergency environmental and historic preservation compliance is underway in accordance with the National Historic Preservation and Environmental Policy Acts. Permanent reconstruction options are being developed and alternatives will be completed in the upcoming months.

In addition to plans to reopen Yellowstone’s northern loop much sooner than initially anticipated, the NPS is working with the Federal Highway Administration on a range of temporary and permanent options to restore access to Silver Gate and Cooke City at the park’s northeast entrance. Currently, the Northeast Entrance Road is impassible between Lamar Valley and Silver Gate. Cost, funding and timelines are not yet available for these short or long-term repairs to the Northeast Entrance Road but will be released as soon as possible.

Strategic Communications, Office of the Superintendent 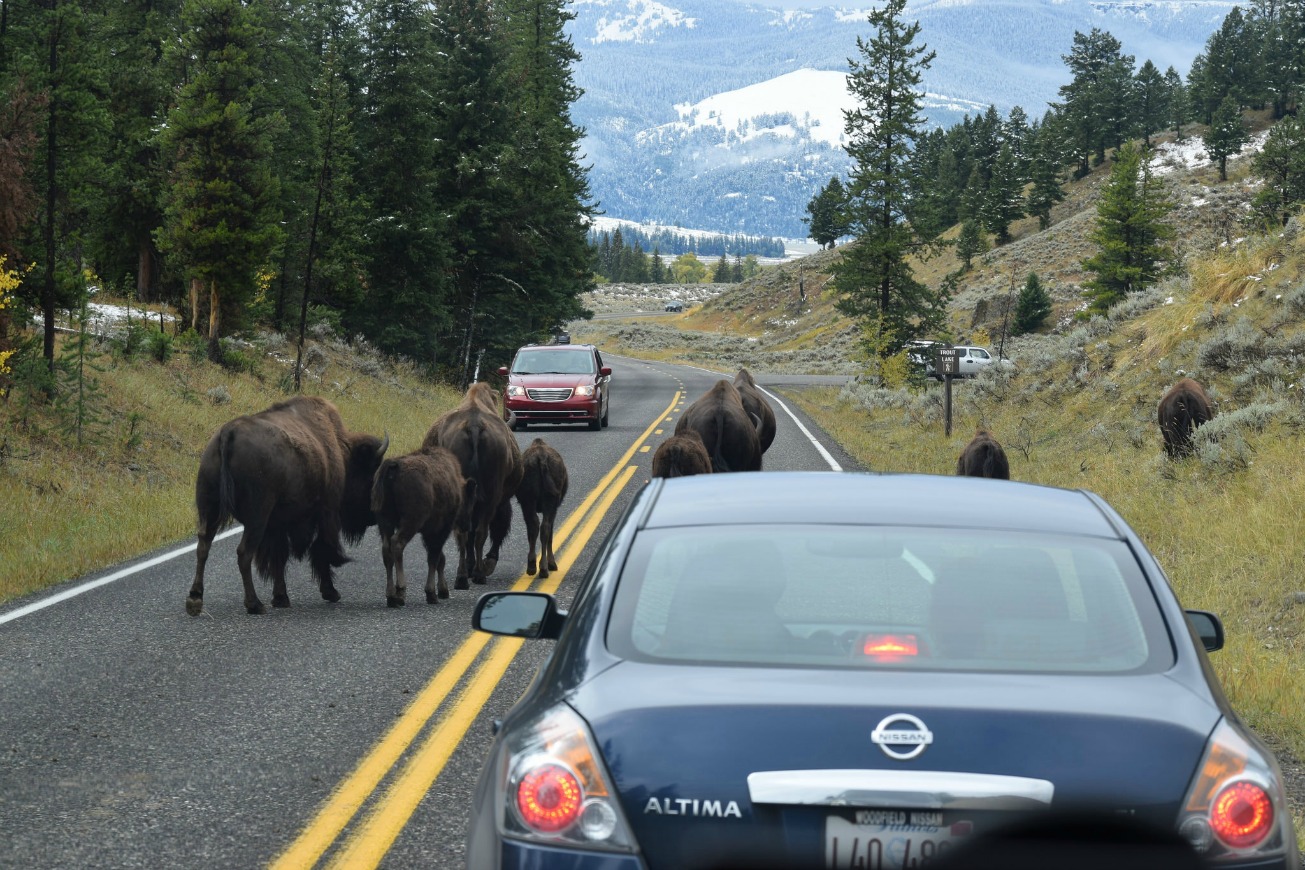