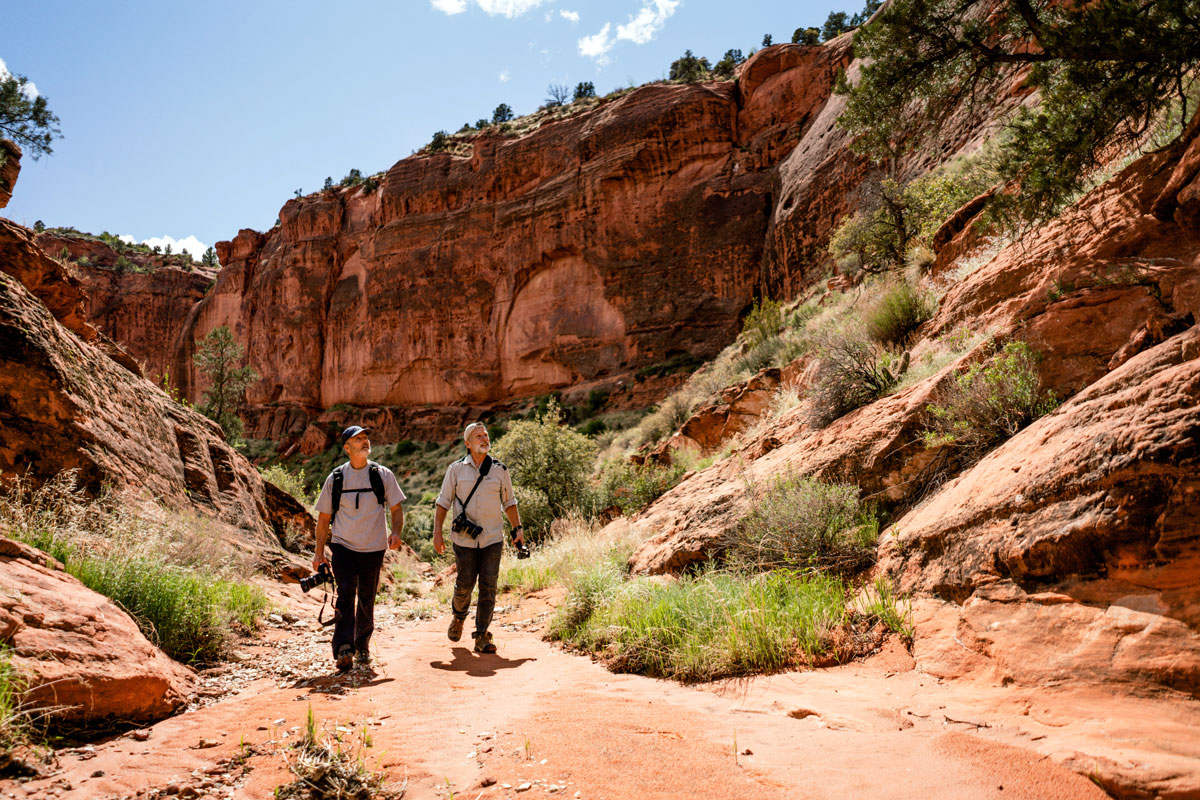 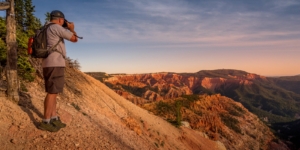 Mark began his media career working in broadcast radio and television, which then led to his operating a video production company. For his entire career Mark has been shooting video and photographs with a focus (pun intended) on outdoor photography and videography including; landscapes, wildlife, and outdoor recreation. His photography and videography has been an integral part of his 30+ year history of working with tourism-based businesses as a marketing consultant. Over the course of his career he has personally produced, directed, and edited 100’s of video productions, and shot 125,000+ photographs using professional camcorders, DSLR’s, aerial drones, GoPro cameras, smartphones and other devices. 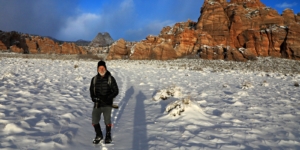 Bob’s passion for photography was ignited by his long career in tourism and as a guide leading tour groups to some of the world’s most scenic and beautiful landscapes. Working in such a visual industry and living among some of the world’s most iconic parks, his hobby evolved over time becoming an integral part of his career in tourism. Landscape photography is his passion, but he also spends time shooting wildlife, real estate, and portrait photography. In the recent years aerial drone photography was added to his resume. He currently uses a mirrorless Nikon camera, a variety of GoPro cameras, DJI drone, and iPhone 13 ProMax, which he loves!