Ogden Utah – One Tank Trip of the Week

You are here: Home1 / Destinations2 / Cities3 / Ogden Utah – One Tank Trip of the Week

Over the past couple of decades Ogden has done a wonderful of reinventing itself, and it is now considered to be one of the great outdoor adventure destinations in the west.

The first settled community in the state of Utah (1846), Ogden Utah became an important railway hub and, with travelers coming through from far and wide, the city became known as a very wild and rough destination. However, over the years that image has mellowed slightly but Ogden is now known for world-class outdoor adventure, downtown culture, great food and entertainment. 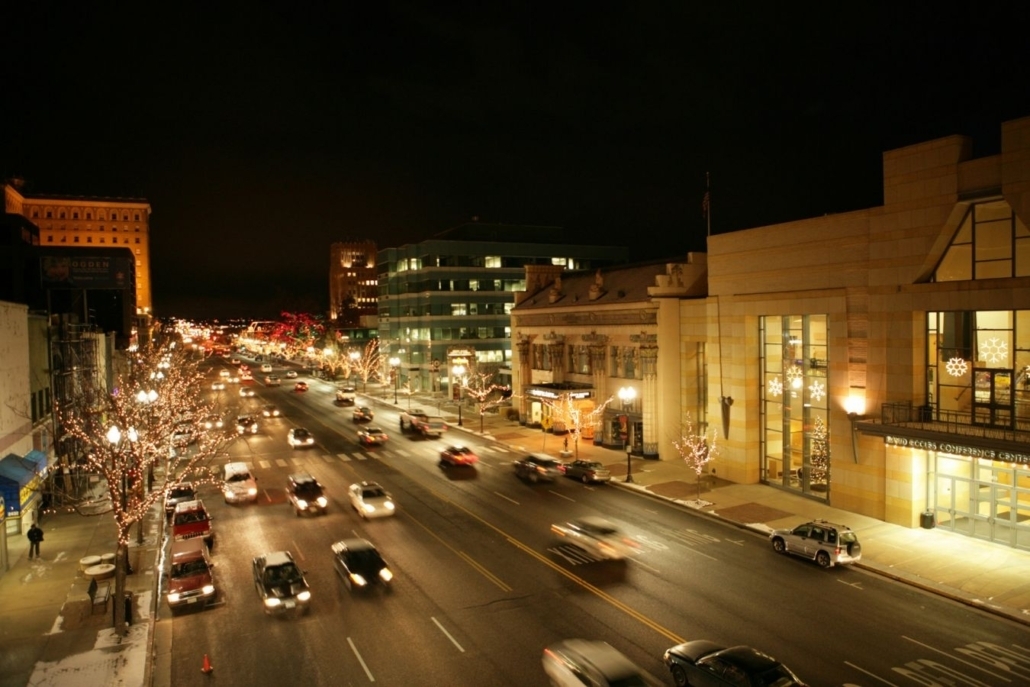 Ogden is situated on Interstate 15 just north of Salt Lake City and just 10 miles west of the Great Salt Lake.  View this map.

Nightlife with restaurants, bars, brew-pubs, and live music, is alive and well in downtown Ogden. 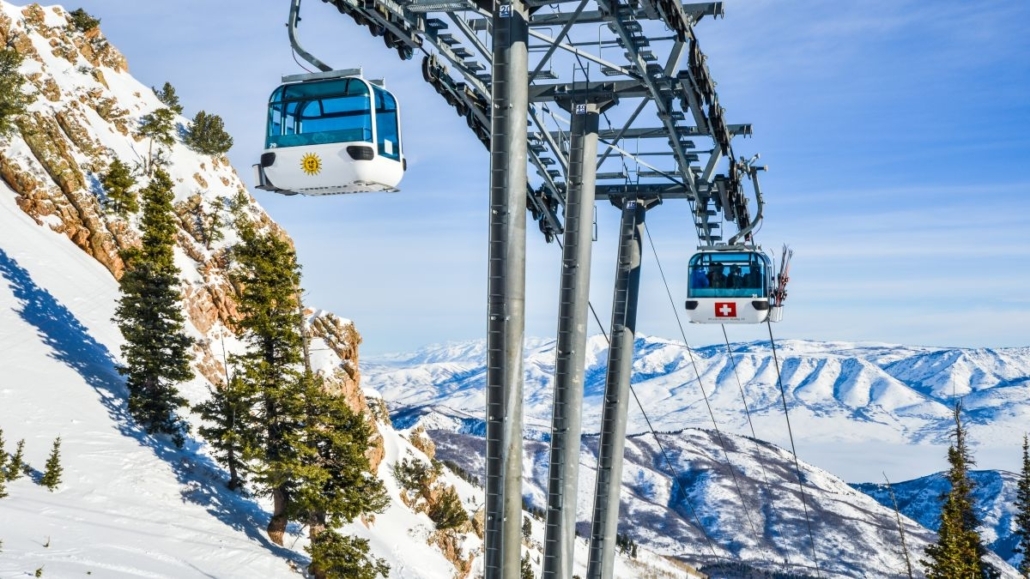 View this map to see their proximity to Odgen, Utah 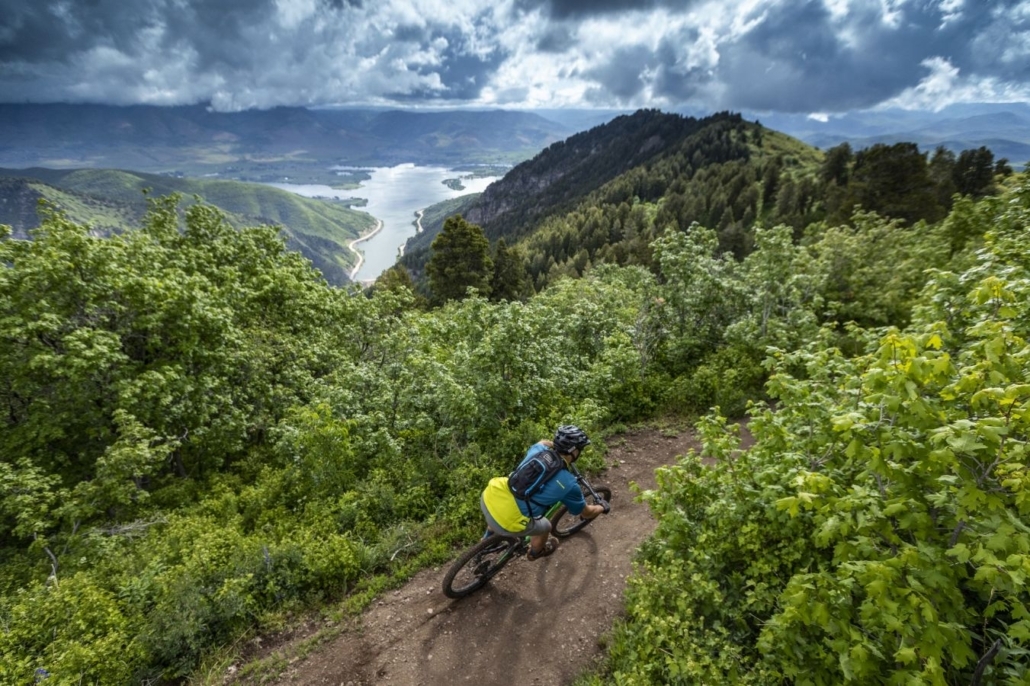