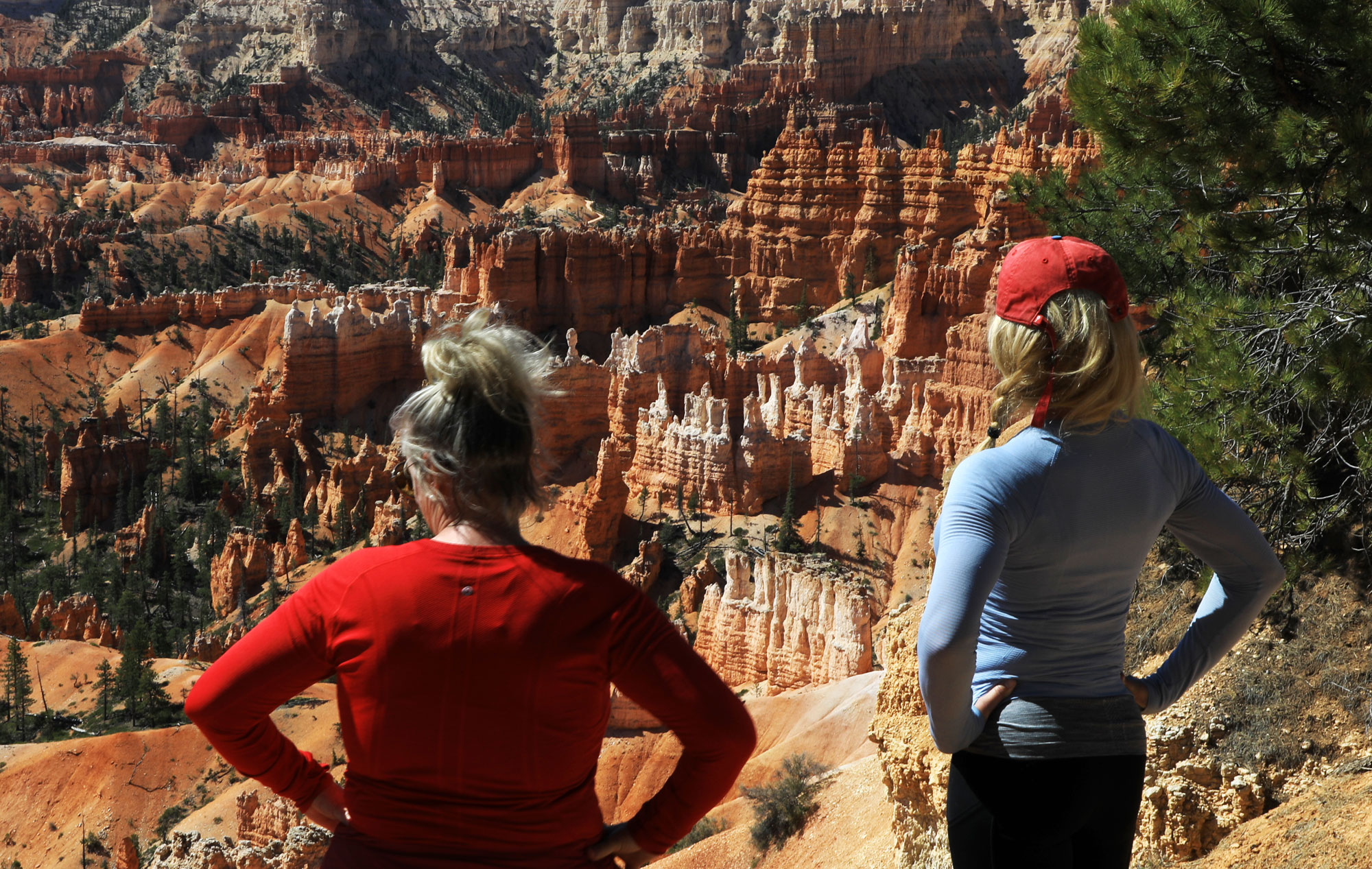 The National Parks Service was created 100 years ago to protect America’s natural wonders, but it’s not the park rangers job alone…

We spend a lot of time in the parks as guides, consultants, photographers, and with friends and family. They have been special to us since our childhood and are a big part of our everyday lives. We’ve seen the changes in visitation through the years and can recall times when when we may have been the only ones on a trail that are now lined with visitors. As a result of this growth the parks are experiencing unprecedented challenges with no easy solutions. However, there are things we can do to help.

The parks are massive, Yellowstone alone covers more than two million acres. It’s impossible for park staff to be in all places to educate and enforce, which is why it’s so important for us to be good stewards, and to be another set of eyes and ears to help educate and to report vandalism when spotted. After all, these are our parks!

This article is specifically for public land managed by the national park service. Other public lands such as the national forest service and bureau of land management have rules that differ from the parks’ that aren’t as stringent. We’ll talk about these places another time.

Brush Up on Park Etiquette

Here are 15 points to remember when visiting our national parks

10 Things You Should Never Do in a National Park (thedyrt.com)

A Guide to National Park Etiquette | The Discoverer